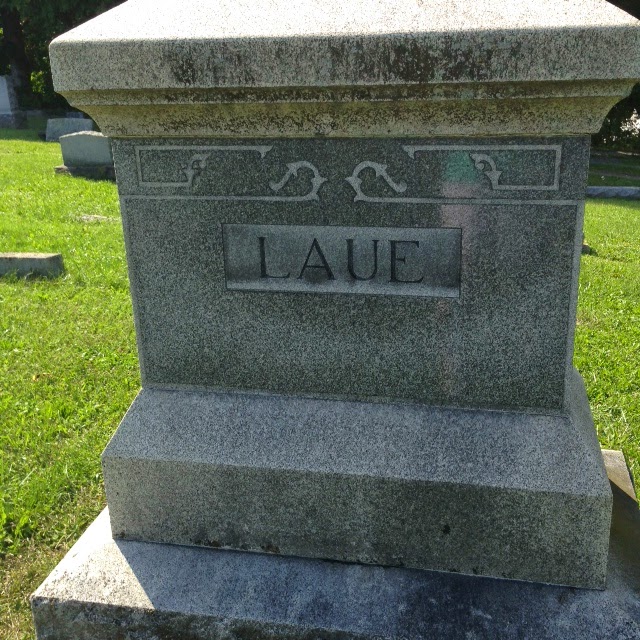 In 1911 Neva Tucker married George Laue (b: abt 1870).  Often Laue is indexed as “Lane.” Even their wedding announcement in the Ithaca Daily News reads as such: Miss Neva Tucker and George Lane were married at the Methodist Episcopal parsonage by Rev. Mr. Winkworth Tuesday evening.”

Neva and George continued to live in Enfield, New York where he earned a living as a farmer.  Neva and George had two boys: Harold A. Laue b: abt 1917, and Ernest G Laue b: 1920.