Kate Nunn was born 21 December 1893, the fifth child of Joseph and Catherina Kurtz Nunn. The family lived at 2030 First Avenue in New York City.   Kate was 6-1/2 when the city’s Outdoor Poor arrived to take her and her siblings upstate to St. Joseph’s Home in Peekskill, New York.  The home was paid $2.00 a week for her keep.

I have it on good authority that Kate married Carl Preiss. I don’t know when.  I also learned that Kate died at a young age in childbirth, or possibly a miscarriage.  Kate and Carl lived in the Bronx.

So far I have been unable to find this couple on a census or any other database.  I would love to connect with any Preiss family that might have further information on this couple.
Posted by Mary Nunn Maki at 5:52 PM No comments: 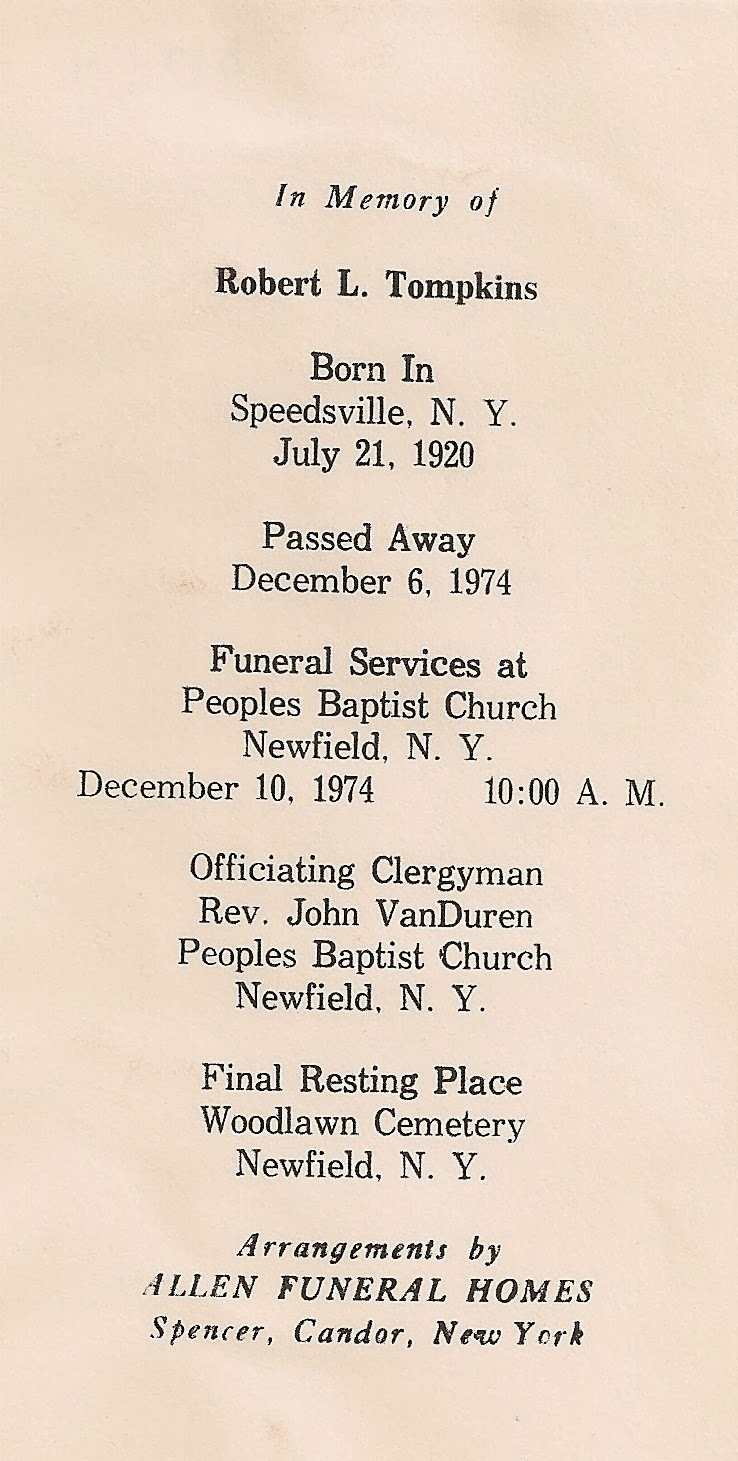 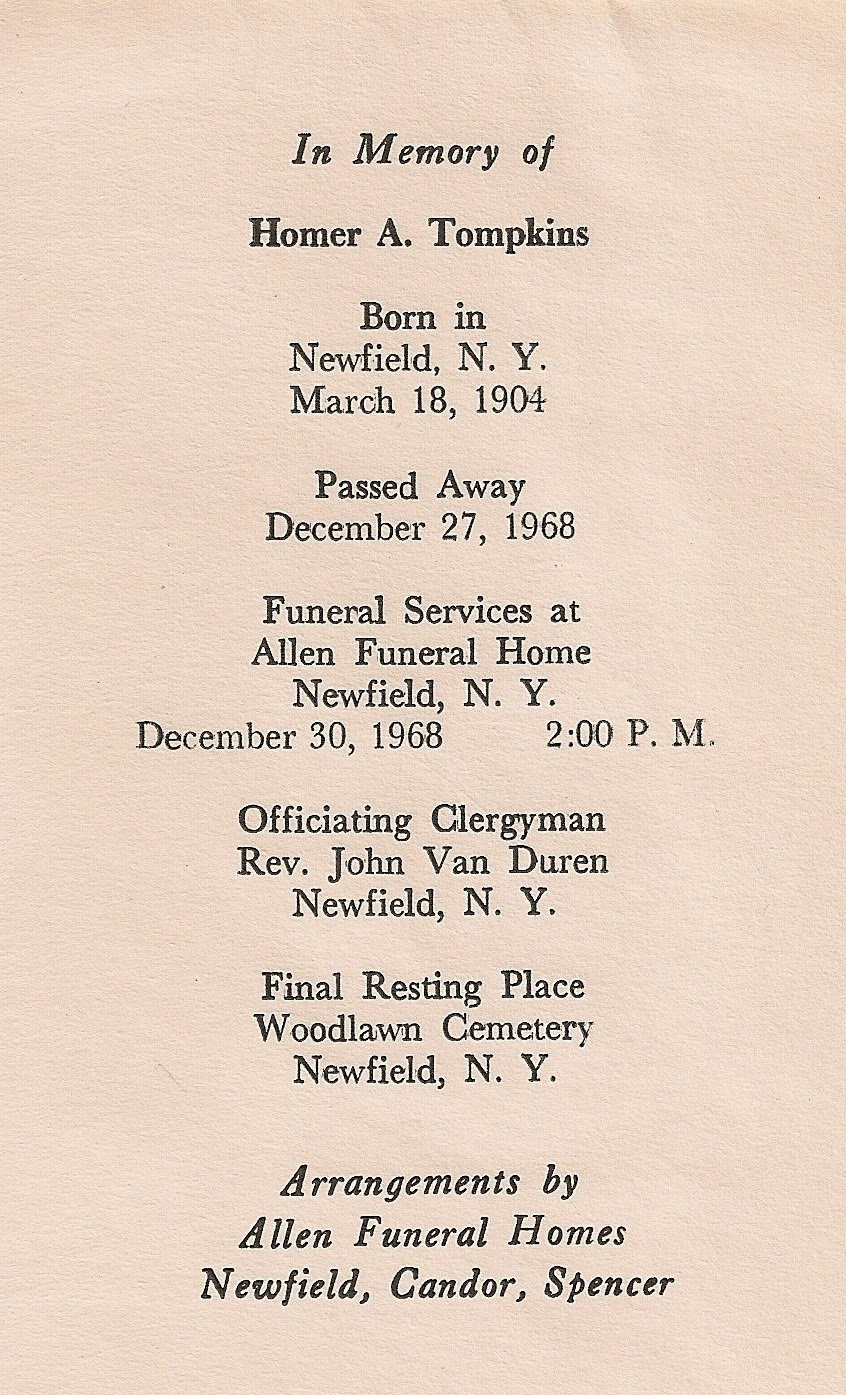 Email ThisBlogThis!Share to TwitterShare to FacebookShare to Pinterest
Labels: Homer A. Tompkins 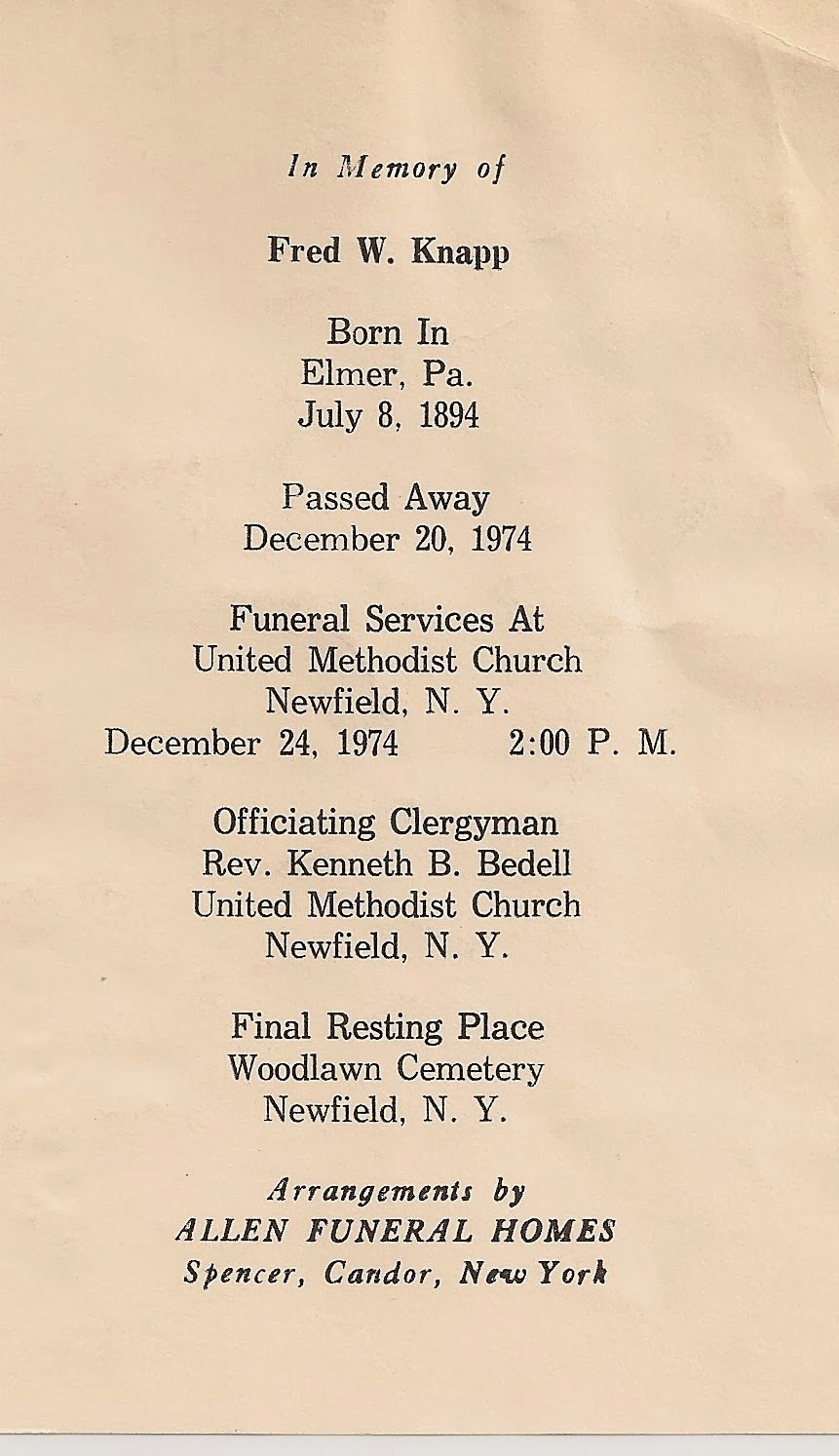 With many thanks to my new found second cousin, Marion, I know have this lovely photo of my grandfather's sister Elizabeth and her husband Louis Siebert.  Never in my wildest dreams did I think I would ever see a photo of Elizabeth, and now I have two!

Elizabeth at age 13 cared for her six younger siblings and took care of her father's affairs upon his death in June 1900.  Their mother was institutionalized following the birth of her tenth child. Upon the father's death, the City of New York Outdoor Poor arrived and took the children, with the exception of Elizabeth, to St. Joseph's Home in Peekskill, NY.  Elizabeth had a strong feeling of family, and as soon as she married, she began bringing her siblings back under her roof.

Louis was born in 1881 to John and Barbara Sieberbental of Germany.  Louis earned his living driving an ice wagon in New York.  The horse pulling the wagon kicked Louis in the head and he died shortly thereafter of a spontaneous cerebral hemorrhage, on 22 April 1916, just three weeks shy of his 35th birthday.

Elizabeth was left with two young daughters. Thankfully the sisters and brother living with her had work.

My cousin told me Louis was a bit of a "hot head." Elizabeth was tolerant of his outbursts, but one time she had had enough and when he complained about the dinner she had prepared, she dumped the bowl of macaroni upside down over his head!  Way to go Lizzy!!